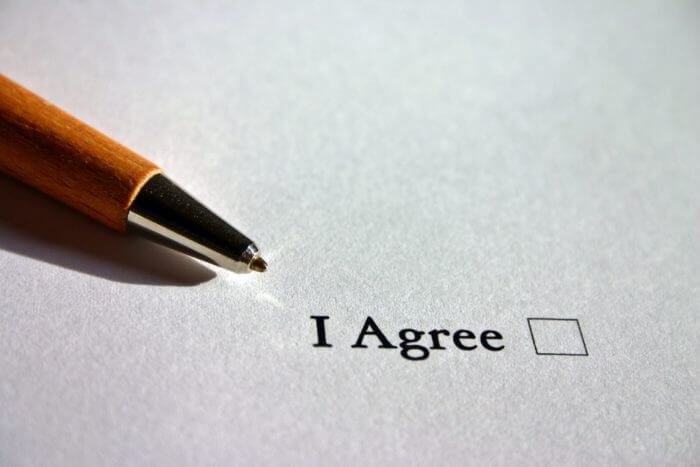 I quite like that phrase: ‘Judgemental Reductionism’, even if I’m not fond of people applying it.

Why am I talking about such vague notions? It’s because there’s often an unintentionally cruel part of our nature that ridicules and reduces anything we don’t understand to its smallest expression.

This happened to me the other day when someone reduced what I do for a living to ‘just ticking a box’. I’m over it now…just a few more sessions. But it occurred to me that this happens in all walks of life, here’s a tongue-in-cheek list:

…back in H&S Land, I can actually see what people are talking about when they associate my profession with ‘ticking boxes’.

But just to defend box-tickers for a second – do people realise that one of the safest forms of transport (aircraft) are staffed by people whose primary job these days is to tick the box (and do the associated action) that decades of previous accidents have taught them is essential for safe flight?

So, box ticking, in an important context is valuable, even essential.

An example in H&S would be ‘tick here if the electrical system has been isolated and locked off so that the machine can be worked on without being accidentally started up by someone else thereby mangling the maintenance man’…OK, maybe something shorter than that.

The ‘just to tick a box’ comment, off-hand as it was, gave expression to the fact that this business considered the chance of an accident or claim to be so low as to reduce the steps necessary to get up to standard to the lowest level possible.

However, a cursory glance around this particular business revealed several risks that were fairly serious and uncontrolled – and who’s risk it is when an employee is the one who actually suffers?

So just like people who still insist on chatting away on mobile phones whilst driving, or over the limit drink driving, or people doing roof work without scaffolding etc. they’ve actually made a risk/benefit decision, even if they don’t consciously realize it.

Now we in the privileged ‘West’ have reduced many industrial accident to ‘less-than-death’ (for the most part), there’s a tendency for complacency. There’s also a tendency to think that ‘nothing has happened, so nothing will happen’ and to minimize the impact (and cost) of an incident.

Further, there’s a tendency to think that we’re the special one’s – we’re so skilful that we don’t need to do what other people do (e.g. put together sound systems of work) – other people are misguided and that ‘paperwork won’t save you’.

This attitude is like the example given above ‘The European Union – just needless bureaucracy’ – in order to show contempt, focus on the paperwork rather than the actions that arise from it.

Anyone who feels like this, just take a moment to visit IOSH Website cases….still sobering, and even more so if you put yourself in the position of the injured person.

In many accident reported cases, there’s often a short comment from HSE or Local Authority Inspector – and 9 times out of 10 they don’t say – ‘he needed more senseless bureaucracy’, but something like ‘if the business had had seriously looked at this and had suitable procedures and risk assessments, they’d have realised that they needed to do more to protect their employee’.

H&S laws have begun to toughen up and so putting your workers lives and health at risk is starting to seriously dent SME Directors pockets and, occasionally, liberty.

Perhaps ticking that box wasn’t such a bad idea after all, and who knows, you may discover that there is comfort in learning why everybody else thinks the box needs to be ticked.