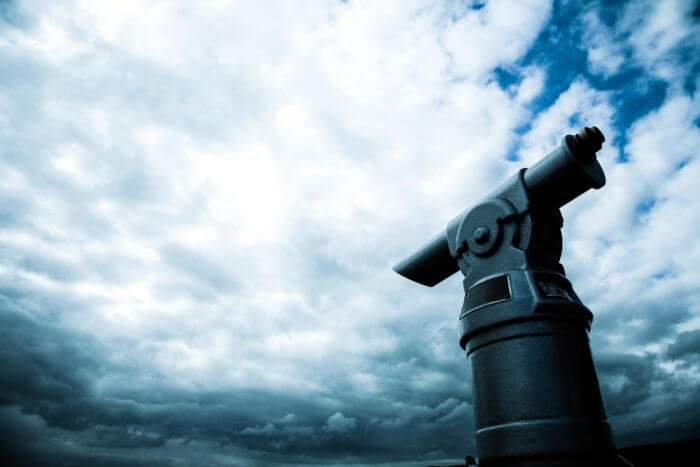 A Year to Make it Make Sense

One of the key faults with risk assessments I’ve picked up on over the years is when risk assessors imagine the document to be some sort of collection of orders, so when writing about the things they already have in place to control risk they’ll put something like ‘Staff to wear PPE’ or, worse, ‘Employees to use common-sense’.

There are several problems with this approach:

Taking a Management Viewpoint should mean taking responsibility for making the message clear and succinct – after all, management of people is mostly about communicating and what does it say about your management skills if the written communication is indecipherable?

Linguistic ‘Viewpoint’ or ‘Approach’ is a difficult thing to get across as an idea, but one that I think is important.

As many of us realise, any employer has a vicarious liability for the actions of its employees, and this responsibility can’t be off-loaded with a long string of Do’s and ‘Dont’s.

Life isn’t as simple as writing a 20th bullet point rule into the H&S or HR Handbook: ‘employees not to run in the warehouse’ and expecting everyone to follow it – especially if rushing about is the only way to get the job done, or if managers run, or if a production emergency regularly crops up etc.
As others have written about so clearly, the culture of the organisation is a large determinant of routine behaviours, more so than dusty rules written in a seldom-seen risk assessment. Therefore, we need to find out more about why people routinely flout our sensible rules, rather than just jotting them down repeatedly in risk assessments as thought that’s the end of the matter.

It’s often clear from the risk assessments I’ve come across that the logic and intent of the form has defeated the writer(s). This is a shame, as they are often technical experts in their own industry who have just not had the right level of training in H&S. It’s nice to ‘have a go’ at writing something, but we’ve got to remember we’re talking about a process that should highlight any control deficiencies and potentially reduce the chance of serious injuries in the future. So it’s not the sort of task to leave to the person who drew the shortest straw or who is uncomfortable committing themselves to writing.

Some scoring systems are poorly designed and inadvertently used to reinforce the status quo.  We seem to shrink from questioning anything that gets converted to a numerical figure, so they look more authoritative even though it’s often lost in ancient history as to who designed them.

For example, one recent scoring system I’ve come across had large areas of redundancy (e.g. Hazard: ‘Fatality’ Likelihood: ‘Continuous’ – I’m not sure which industry in the UK would ever score a risk based on there being continuous fatalities). This is ignored and can be regarded as being too literal and laughable, but the effect it had was that all risk scoring ended up in the ‘Medium’ or ‘Low’ categories whose recommended follow-on guidance further reinforced the ‘Do Nothing’ approach.

Let’s make a concerted effort to take more responsibility for compiling health and safety documents that are well thought-through and clear to the reader.

‘Management have put in place the following arrangement….’

It’s similar to the approach a Manager should take after an accident – more like ‘What could I as a Manager have put in place to prevent this from happening’ rather than ‘Silly fools, they’ve been told not to do that’.