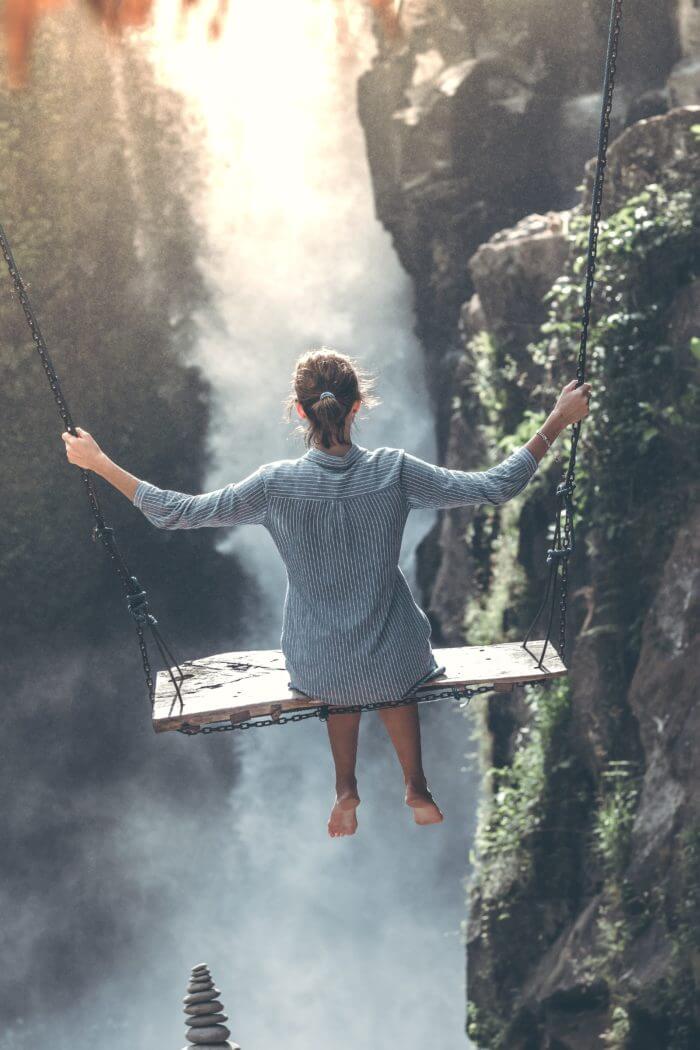 Whenever Health & Safety is being discussed, there’s always someone who says ‘… just use common sense’. It’s usually said with the best intentions, but without thinking it through – what is this magical thing that all H&S professionals seem to be blind to recommending?

Some people have tried to define common sense, only to make it seem not-so-easily acquired after all.

Common sense is a term mainly reserved for those looking on with 20:20 vision after an accident who want to feel superior ‘Ha! He didn’t use his common sense!’ (oh, how we laughed)

It can also be used whilst in the process of setting someone up to fail (e.g. by not providing the right equipment to do a job), usually said as a throw-away over-the-shoulder comment ‘Don’t worry –  if all else fails, just use your common sense…’

So maybe what we need is to identify a common-sense gene – this could be easily done by testing all those unfortunate enough to have had an accident and comparing with the rest of us who have – so far – got away unscathed. Once we’ve identified those lacking the common-sense gene, all we need then to do is issue them with bubble-wrap and parcel tape.

Silly? Yes, but just as silly is those who believe that common sense is something that exists, can be pinned down or relied upon as a strategy to control risk.

For employers (our realm of influence) who have ‘vicarious liability’ for the actions of their employees it would be unforgivable, indeed risky to the business, to try and rely on a populist catch-phrase to manage their affairs.

Common sense doesn’t tell an employee that his/her employer should have guarded a machine, nor that they didn’t have to follow an order from a boss to work on a roof without any form of fall protection.

The people who are fooled by the common-sense myth may have adopted this belief while watching skilled employees carry out their tasks without a set of detailed instructions. They fear a future where nothing can be done without a ream of paperwork and all employee injuries are met with a big bill from a No-Win-No-Fee claim.

Of course, no-one can vouch for those who would level the finger of blame whenever anything goes wrong. The ‘blame game’ may be around in the wider culture, but we mustn’t let it distract us from doing the right thing for our employees, customers and anyone who could come a cropper from us lazily sprinkling common sense fairy-dust around our work activities.

Firstly, it’s important to realize that skills, and the right way of doing things, are learnt behaviour – traditionally learnt during an apprenticeship phase where the apprentice is heavily supervised until the skill has been ingrained (the safe way). However, this good practice can be chipped away when working with others who constantly take dangerous short-cuts or an employer who threatens no wage if you raise objections. After all, drivers all must pass a driving test, but not all licensed drivers are safe, so skills can be degraded.

Secondly, we should try and find systems that make allowances for us being human and prone to having the odd lapse and making the odd mistake. Most people at some point have felt unsteady on their feet, stumbled over an unseen obstruction, maybe even felt faint and had to lean on something – you should ask yourself, if that happened to you at work is it ‘OK’ that the outcome is that you lose a hand, an arm, or even your life? Is it lacking in ‘common sense’ for a skilled roofer to slip off a roof, or fall through a fragile part of a roof then fall 10 metres and die?

What is required is Health & Safety arrangements that are proportionate to the risks, together with employers who are smart enough – and interested enough – to combine with their workforce in creating systems which make allowances for the failings that we all have as human beings. Workers should still be allowed to practice their skill unhindered, but realise that if they come across something outside of their normal ‘safe envelope’ of experience they should speak to their employer and take time to consider the risks and put extra precautions in place where needed.