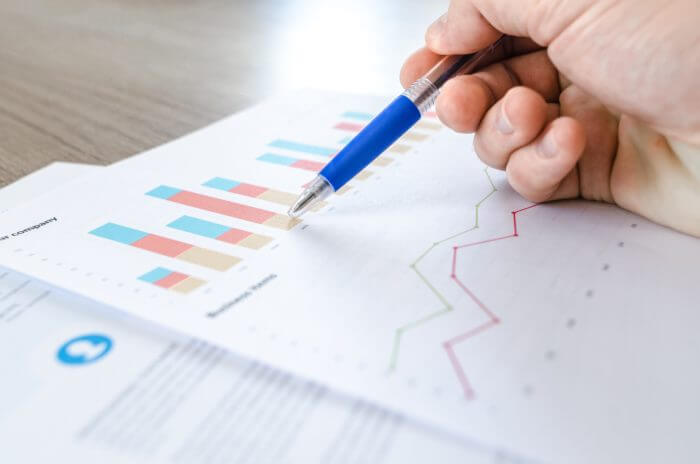 For those of you who watch these things, these are the Key figures for Great Britain (2013/14)

The problem with these figures is that – unless you’ve got a job organising H&S over the whole nation, they’re not going to mean too much. These figures sound a lot – but are they it?

Even whether they’ve gone up or down won’t mean much as the economy also goes up and down, activity levels go up and down, reporting is inconsistent – as is enforcement.

Admittedly it’s not very glamourous to publicize, in the absence of blood on the road: ‘Roofing company had no risk assessments that were worth anything’ – that won’t get front page of the Daily Mail.

However, despite all the work done by HSE, Local Authorities and many Consultants often ‘out there’ we still know that there’s a distinct lack of good systems being designed to keep workers safe – especially in SME’s.

And as long as businesses see H&S risk assessments as just a ‘passport’ in order for them to go ahead and do whatever they want, these figures will just reach a natural levelling off point.

We can see that H&S works in the success of large projects with high risk. Where resources are put into good standards then accidents, ill-health and injury are kept low – although another influencer might also be the fear of damage to reputation. Good H&S is also good for business – years ago garage workshops used to be cesspits of dirt and disorganisation, then they learned that by throwing out the macho culture and unsafe standards they would also attract more market share, as well as cutting down on injuries and claims.

However, it’s still a challenge to get small businesses who are involved in medium or high risk activities on board – especially when all hands are to the pumps in trying to generate income. Often, too, these business men and women are very good at most of what they do, but as one client said to me recently about H&S ‘we find it hard to write it down because we don’t know what we don’t know’

The answer is not HSE’s ‘H&S is simple, so here’s a template’ but in getting businesses to think about risk, prioritise actions, make a note of what they do, and work on their internal ‘we take no unacceptable risks’ culture.

Consultants can help organise all this, and some even try making a quality service affordable :-), however this isn’t a ticket for the business to totally disengage – if all workers from the top Directors to those at the ‘cutting edge’ are not involved and committed, then any attempts at improving will fall by the wayside.

So in conclusion, although the big statistics sound bad, they still don’t motivate smaller businesses to change (‘It’s never going to happen to us’). For real change to happen all enforcement agencies, all larger businesses who are doing some contractor vetting, and all visiting Consultants have to be saying the same thing:

Risk assessments – the cornerstone of our national H&S system – must be: