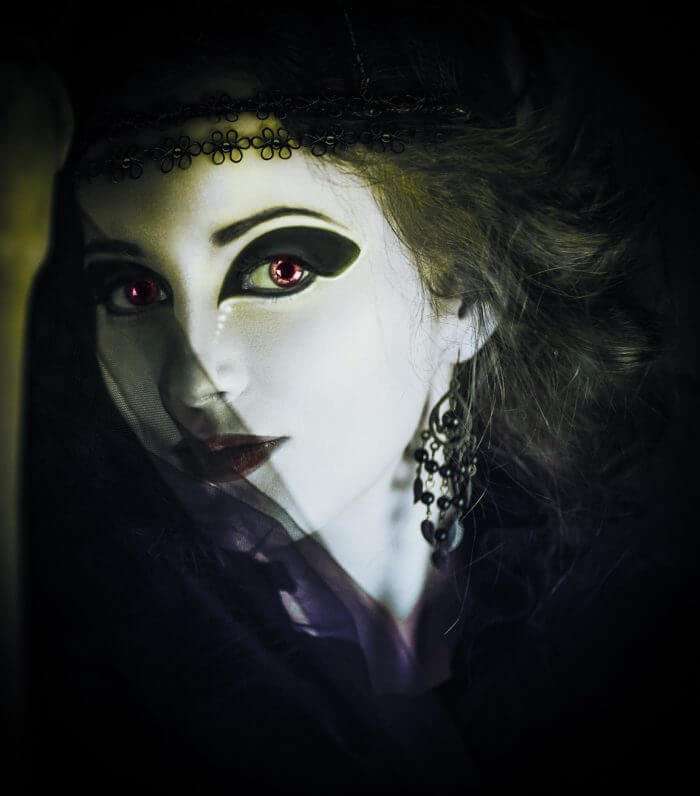 Not so long ago there was a shocking news item about the death of a H&S inspector who walked through a so-called ‘door to nowhere’ and fell from a height onto a piece of machinery.

I can well understand how this can happen, but I know that many people struggle with relating to this.

How does this relate to the ‘curse of knowledge’?

The ‘curse of knowledge’ relates to the situation where we know something and forget that it can take others some time to assimilate and integrate that knowledge into their own actions – how many times do you hear people saying ‘I told them to watch out’ or ‘Should’ve looked where they were going’?

Undoubtedly in the above case the company knew that this door lead to ‘nowhere’ – after all, they’d put signage up warning of the danger. So anyone working for the Company would, when approaching the door, have in their ‘minds eye’ a picture of the open door and the big drop below – strangers won’t have that in their mind at all, so all that they’re seeing is another locked door with a sign on it.

It will never be known why the sign wasn’t read and understood, but it’s possible that the inspector was distracted, was looking upwards (he was, after all, testing smoke alarms) or maybe had ‘sign blindness’. Certainly in many premises I visit there are so many signs that it’s easy to stop reading them and appreciating the core message. One assumes that there is a core level of safety and the possibility of coming across a ‘door to nowhere’ wouldn’t enter most people’s minds.

Floors are taken for granted.

We all ‘step through’ doors i.e. we don’t open doors, check to see there’s a floor, then decide to walk – this would make for very slow movement. Often we open a door and walk through whilst twisting our heads and talking.

All it would have taken is one step – and the thing that was designed to stop that from happening was a sign.

We’re easily distracted or task-focused – and inspecting can be challenging.

As human beings, we can be so easily distracted by something so as not to see something else that – once we know – seems obvious. This is amply and amusingly demonstrated by the famous gorilla and card trick observation test clips.

As these videos demonstrate, we’re often very task-focused – so when we’re unlocking a door we hone in on matching the key to the lock and not necessarily the sign.

Those who still wonder how such accidents can happen might also consider the challenges of carrying out meaningful inspections of someone else’s workplace…it’s not as easy as it sounds.

To start with, you’re in unfamiliar territory, you’re often one-armed’, the other being used to support a clipboard/file with which to take notes, or other equipment. Quite often you get lost a couple of times, or if accompanied by a company rep then there’s a lot of chit-chat and relationship-building. Notes have to be taken down ‘on the hoof’, and often at the same time the inspector might be being assaulted by a wave of facts (often, in no particular order). If it’s a general H&S inspection, at the back of one’s mind is that quite soon you’re going to have to brief the lead manager on what you’ve found – nicely organised and categorised so it doesn’t sound like you’re a rambling idiot!

The challenge as always is to try to design-out such high risk situations.

Although the above tragic situation is extremely rare, I think that we need to realise that we are all human and can all make such errors – either falling into hazards, or neglecting to warn others because we think it’s obvious. That leads to the blame culture where the unlucky are derided by those whose luck held out – and who very often use their own ‘near-misses’ as an endless source of entertainment.

We all have a right to have an ‘off-day’ and still be get home safe – we all occasionally lose our balance, we all sometimes focus on the wrong thing, but obviously none of us should pay with our lives or our health.

Now, with the benefit of hindsight, we can see that in the ‘door to nowhere’ fatality the answer would have been to permanently seal over the door at the time that it was decided it would no longer be needed, or to change that lock and put the key into a key-safe labelled ‘risk assessment and permit to work’ required to use these keys.

The key concept of risk assessment is our guide here – if it’s a big hazard, put in a big effort to make sure it’s completely safe, and this involves the constant need to fight against the superior feeling that ‘only a fool would make that kind of mistake’.