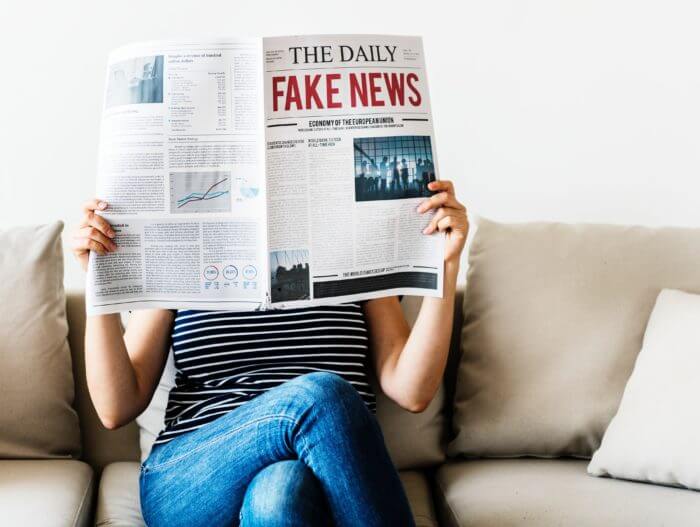 Most people have either written a CV for themselves, put in a job application, or had the unenviable task of looking over applications to decide on a shortlist for a job.
I say unenviable because often what you get is a sea of stock phrases and mediocrity which can be depressing to have to filter out.

e.g. ‘I always give over 100%’ ‘I consistently over-achieve on my targets’ ‘I am excellent at written comunikations’ ‘I am passionate about XYZ (faking things?)’

In a world where everything can easily be copied and good quality information is seemingly free what we often crave is authenticity and originality.

And in any case, being fake doesn’t really get you anywhere: it’s easy to spot most fake paperwork by the kind of mistakes that have crept in along the faking-it trail.

Here’s a list of the top 5 we have come across:

You noticed there are 6, right? This helps me make another point: paying attention to detail and being consistent.On a CV, it’s not good to say you were saving the poor in Africa on your Duke of Edinburgh Award when at the same time you were supposedly on a work placement with Goldman Sachs. Same principle in a risk assessment – if you say that ‘fire’ is a hazard, you should logically go on to say how you’re going to control it.

Of course, very often it’s not really at fault of the person carrying out the risk assessment– they’ve been asked to do something beyond their skill level and they interpret the command as: ‘do your best J.K. Rowling’.

It’s just paperwork, after all – once we’ve written it we can then do what we like…can’t we?

The law says your risk assessments should be ‘suitable and sufficient’ – a very wide-ranging phrase where it would be easy to prove that in the above examples just writing ‘PPE’ isn’t normally sufficient, and using vague notions like ‘common sense’ wouldn’t be considered suitable.

Just like you should expect questions at interview on what you’ve written on your CV, a risk assessment could easily be produced in Court following an accident and ripped apart by a prosecuting barrister. And, maybe more importantly, how are you going to feel if you do a poor job of assessing the risk and someone gets injured?

Luckily (…Ta Da!) with proper training and advice, this is an issue that can be solved.
When you know where to look you’ll see that many of the controls for common hazards have already been figured out and so it can be just a question of personalizing them to your situation.

As an added benefit, people who have been properly trained begin to see the value of using the techniques involved in risk assessment in analysing and planning work generally, both for health and safety and other associated workflow issues such as ‘who is responsible for ordering spare parts, organising maintenance, supervising new staff’ etc.

So in summary, our advice is: