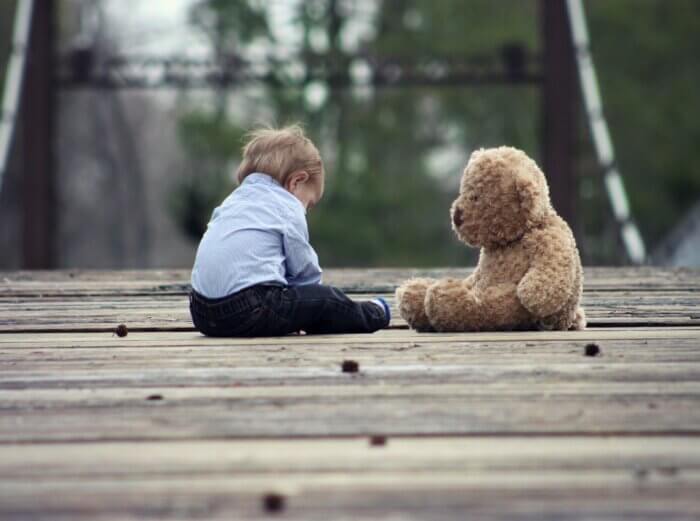 Normally, I like to review pre-existing documents when enquiries comes in. They tell me a lot about how they see H&S and what they consider to be good ways of describing and controlling risk.

First Impressions Can Be Misleading

At first glance, a set of ‘Arrangements’ can seem fine – a set of pages saying who does what. But looking a little deeper I often find that they have completely failed to follow the path to compliance as set out in Regulations and Codes of Practice.

For example, it’s OK to say: ‘we have fire extinguishers and emergency lighting’, but wait. What about the core requirement for a Competent Person to carry out a Fire Risk Assessment?

Writing about office work, there’s often a very brief mention of new chairs, desks and screens, but again: How is the organisation approaching the requirement to carry out DSE workstation assessments?

Don’t even get me started on COSHH (normally limited to ‘we’ve got the Datasheets’) or Noise (normally ‘we give out earplugs’). You’re spoiling us!

Making a Mountain out of a Molehill?

It’s easy to criticise someone for being thorough, but have you considered the flipside: you don’t actually know enough?

If you don’t know the full extent of the standard, then it’s a fair guess that you’re not likely to be in compliance – and will found to be inadequate if anything goes wrong.

But going all ‘defensive’ by implying that others are making a mountain out of a molehill isn’t the answer.

You’ve been asked by a friend to be Master of Ceremonies at a wedding (remember those?!). When you meet with the bride and groom, and ask what the ‘arrangements’ for the wedding are, they say: ‘C’mon, mate, you don’t need to make a big bureaucracy out of this, we’re just getting married!’

So you ask: where will it take place; what date; who will be invited; will it be religious; how will everyone get there; do they need hotel recommendations; is there parking; will there be flowers; speeches; a meal; a seating layout; entertainment; a bar; welcome drinks; gifts encouraged; what’s the dress code…and the latest one to add: what are the Social Distancing rules and mask-wearing.

‘Keep It Simple, Stupid’ is fine but in order to simplify you first have to know the full extent of what you’re simplifying.

We agree with one of Albert Einstein’s quotes: ‘Everything should be made as simple as possible, but no simpler.”

It takes a lot of effort to process complex requirements into a simple-looking, but thorough set of ‘Arrangements’. After all, each set should explain clear what the organisation is doing to achieve compliance and mitigate risks.

And it shouldn’t have to be said, but copying Arrangements from others shouldn’t be an option (but is surprisingly common).

When people do this, it is a tacit admission that they don’t know what they’re doing. It is extremely unlikely that such arrangements will be enacted or reflect the true nature of what managers and staff are expected to do. It’s also very embarassing when it comes to light.

Writing H&S Arrangements is not about laying out what you have put in place ‘off-the-top-of-your-head’ and hoping that’ll suffice.

You need to know what the law, Codes of Practice and official Guidance specify and then respond to that in both actions and words. Current and new members of staff need to know what the organisation is doing, and what’s expected of them – and verbal-only information is rarely enough (and can easily be disputed).

Most H&S Policy Arrangements remain virtually the same for years – so if you don’t know what you’re doing, then we’d respectfully suggest that you find someone who does.