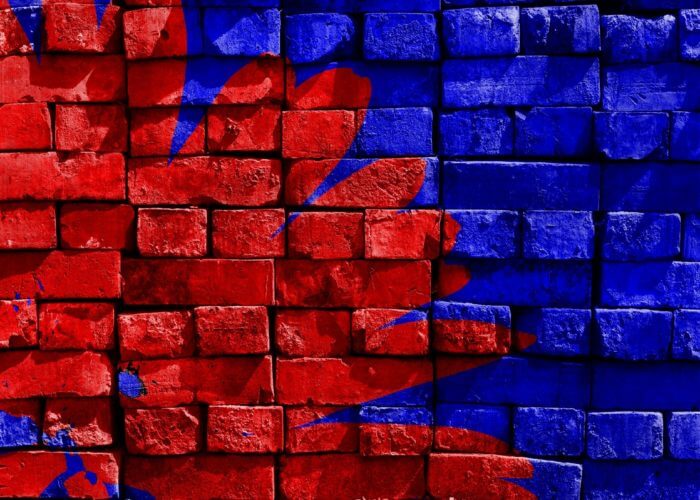 You’re probably thinking that his article is going to be about banging your head against a brick wall if you hear another acronym….well, you’d be wrong, a bit.

I’ve recently added to my list of H&S acronyms we H&S people are so proud of – the new one is called ‘ETTO’.

I’d never heard of this before – it stands for ‘Efficiency Thoroughness Trade-Off’.

What does it mean?

The safety guy who coined the term is called Erik Hollnagel, and it’s important to know first what his definitions were:

The idea is that people routinely make choices between being efficient and being thorough. If demands are high, then thoroughness is usually sacrificed.

This obviously doesn’t apply so well at home, where doing a rubbish job at the washing-up isn’t attributable to the demands of slobbing out in front of the TV.

Of course, at work there are also feedback mechanisms:

In the workplace, if accuracy is praised but time taken not commented on, then workers will tend to do things by the book.

This is especially true if cutting-corners would result in being disciplined or the worker having nothing to do and getting bored or put on less favourable tasks.

Workers will find the optimal balance based on what they learn at the beginning, for example from supervisors or fellow workers, and through subsequent experimentation.

‘So wot’s that got to do with a brick wall?’ you’re asking.

Well, it’s simply that the person who built the wall in our picture could have been accurately fulfilling the brief – “Get that wall built quickly, don’t worry about how it looks or how long it’ll last, just get it up asap – get that new work experience person to do it”.

However, given that a poorly-built brick wall could fail and fall on someone, it would be interesting to know what was so important that this one could be done so efficiently but with so little thoroughness…maybe a new box-set had just come out.