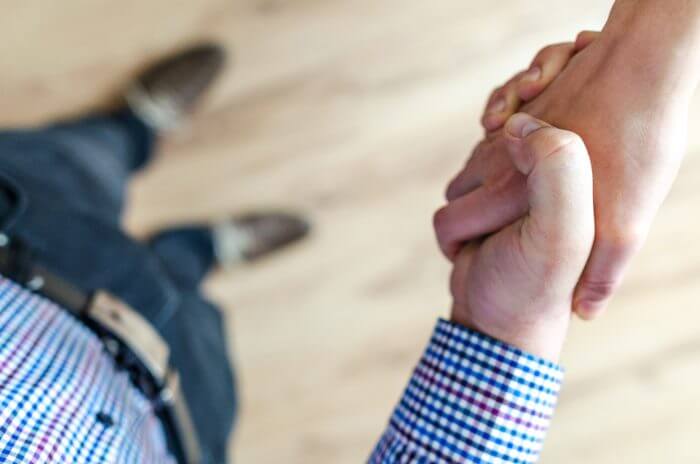 Safety I versus Safety II

I recently read a short book review of ‘Safety I and Safety II: The past and future of safety management’ by Erik Hollnagel. Here’s what he describes as two common approaches:

Safety I is a vision that concentrates on avoiding things that go wrong and fixing failures, leading to a reactive approach.  This clearly has weaknesses in that a ‘blame culture’ can develop which then causes blindness to wider issues (by driving ideas, reporting etc. underground).

Safety II is a more holistic approach and emphasises the value of an active engagement of people in making a system work without problems. The emphasis is less on fixing problems that occur, and more on ensuring that as much as possible goes right, for which we need to understand success.

So….Safety II is the answer, right?!

Not quite – one of the problems is that Safety II approaches are not so good at keeping data, which can then become an issue with the ‘claims culture’ and the need to put up a robust defence to unfair claims and litigation.

I can often find myself in a dilemma over this – particularly as employers regularly say to me:  ‘So we should get all our employees to sign this document to say they’ve received, read, and understood it – right?’

On the one hand I dislike overly bureaucratic systems which alienate employees and show a lack of empowerment and trust.  But on the other hand I can see that when it comes to claims and litigation there is a need on behalf of the employer to have a good level of proof that they have distributed important safety information.

A health and safety acquaintance of mine in a high risk industry gets people to sign safe systems of work and risk assessments because he says if not they will say that they haven’t seen them – say, 6 months later when they’re not following set procedures and an accident occurs.

I can see his point and it’s causing me to change my mind about adopting a ‘trust-all’ approach and not insisting on signatures – especially as now there are now much easier electronic ways to efficiently achieve this.  And after all, signing documents could be said to be something that draws some attention to its importance – as long as it’s not overplayed and done for every document.

Who can you trust?

Generally trusting the workforce is seen as a good thing, however we probably all recognise that in times of stress for example time pressure or post-accident, there are always people around who will lie or fudge in order to get what they want.

For people that you don’t know that well – say in an industry where staff turnover is high e.g. seasonal workers in factories or fields, why would you automatically trust them?

Whereas in tight-knit teams who have been working together and built up trust, it would be ridiculous to ask for constant signatures between Managers and their staff.

Maybe for staff and employees it’s also the case that you accept the system that you’re used to – particularly if introduced to it at an early stage.  For example at a car rental outlets no-one feels insulted by being asked to sign an agreement – the person is still empowered to drive, can still crash the car, and they accept that signing is part of standard business practice.

Whilst this shows we’re often willing to ‘sign on the line that is dotted’, another aspect to consider is whether it’s realistic to ask the person to read, understand, and then comply?

With a document that is incredibly long (like the small print on the back of a car rental agreement) and maybe difficult to understand e.g. badly worded – asking somebody who is extremely busy to read it quickly and sign to say they’ve read and understood all of it could be deemed to be an unfair contract.

My conclusion is that I can see that getting signatures from staff to say that they have received copies of documents is a good idea, but I’d say that this is only necessary  in situations: